It’s official, the economic crisis has reached or neighbours to the north. A half million less Dutch travellers took off on vacation in 2014. A hit for the tourist industry in Belgium? Not really… Some industry actors do not succumb to this downward trend: Ardennes-Etape and the Domain of the Han Caves boast positive numbers.

2014 showed 12.5 million less Dutch travellers. This is 2 percent less than the year before (source: nbtc.nipo research). This decline is partially attributed to the decreased number of public holidays in The Netherlands on the one hand and the economic uncertainty caused by the crisis in the euro zone on the other hand.

The same is to be heard at the Agence du Tourisme des Cantons de l’Est (Tourist Agency of the East Cantons): they note a 40 percent decline in the number of Dutch visitors between January and September 2014 compared to the year 2013.

Exception that proves the rule

Opposing figures at Ardennes-Etape. Although the number of Dutch travellers has been stable over the last few years, the market leader in holiday home rental in the Belgian Ardennes saw a 8 percent increase of Dutch holiday-makers in 2014. Valérie Geron, manager marketing and communications, attributes this success to the incessant efforts by Ardennes-Etape to increase the quality. 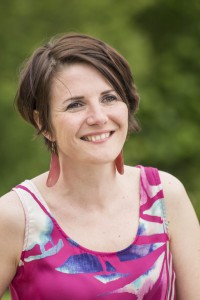 “Quality above everything else. Quality is what the Dutch are looking for: perfect holiday homes, impeccable service, transparency in pricing,… This emphasis on quality ensured us a large number of Dutch holiday-makers who, under different circumstances, perhaps might have chosen one of our neighbouring countries as their destination, such as Germany.”

With a 10 percent increase in Dutch visitors, the Domain of the Han Caves has had an excellent year. Albert Joris, communications manager, attributes the increase to the high quality standards in holiday accommodation.

“Since a few years we have seen a decrease in the number of Dutch visitors. High quality demands in holiday lodging were often cited. Today this appears to be changing.”

Tourism is responsible for 5 percent of the economic activity in the European Union. The industry cannot be delocalised, employs large parts of the local workforce and boosts the regional economy.

“We aim to be and to stay the spokesperson for the region of the Belgian Ardennes”, says Valérie Geron.

And things are just getting started. Ardennes-Etape recognises the importance of taking very good care of its second target audience. For the first time in its existence Ardennes-Etape decided to launch a TV series, together with a Dutch production company. The goal is to promote the Belgian Ardennes as a holiday destination among the Dutch viewers.

‘Wie opent het slot?’ (WOHS) consists of six episodes, the first of which is to be seen on 28 December on the Dutch channel RTL 4.

The concept is quite simple. Four well-known Dutchmen, together with a partner of their choosing, take on a series of challenges, organised with local partners, such as Forestia, Havana Café, Puzzle Planet and Plopsa Coo.

In the end, one duo collects the key of a castle (Dutch: ‘slot’), to be offered to one family having endured a rough time in their lives. The family will enjoy an excellent all-inclusive vacation in the Belgian Ardennes. 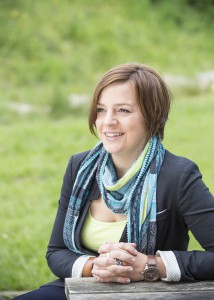 Nele Bylois, media planner at Ardennes-Etape, directed the project. “The goal was to show our neighbours to the north what Que du bonheur (100% Happiness), our maxim, actually means. The TV series is supposed to increase, in The Netherlands, the brand awareness of the Belgian Ardennes, Ardennes-Etape and our partners in the region. We aim to build a relation of trust with the Dutch, introducing them to our quality standards and the idea of not leaving anything to chance. The joy of holiday-makers in the Ardennes, that’s the key value behind the series.”

It looks as if the excellent relationship between Dutch travellers and the Belgian Ardennes is going to stay strong for a while to come. 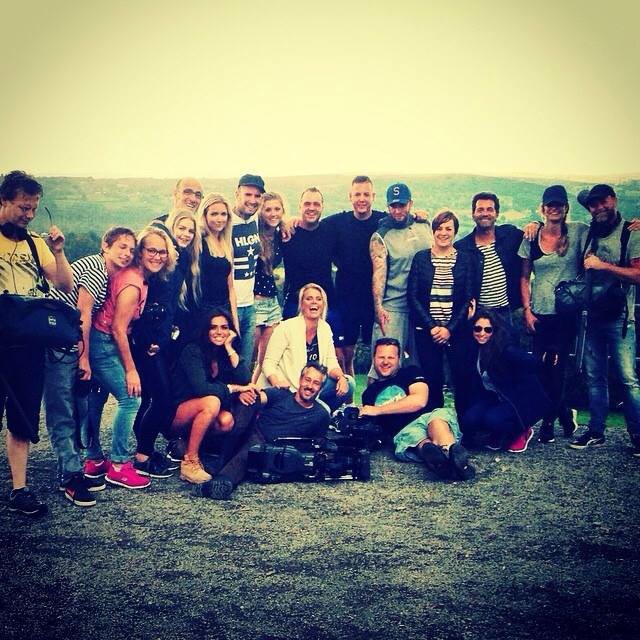