Early 2015, the Ardennes-Etape staff and management was trained. By end 2015, everybody adopted the method. Finding a flaw? Impossible: in this stage, everything is running smoothly! 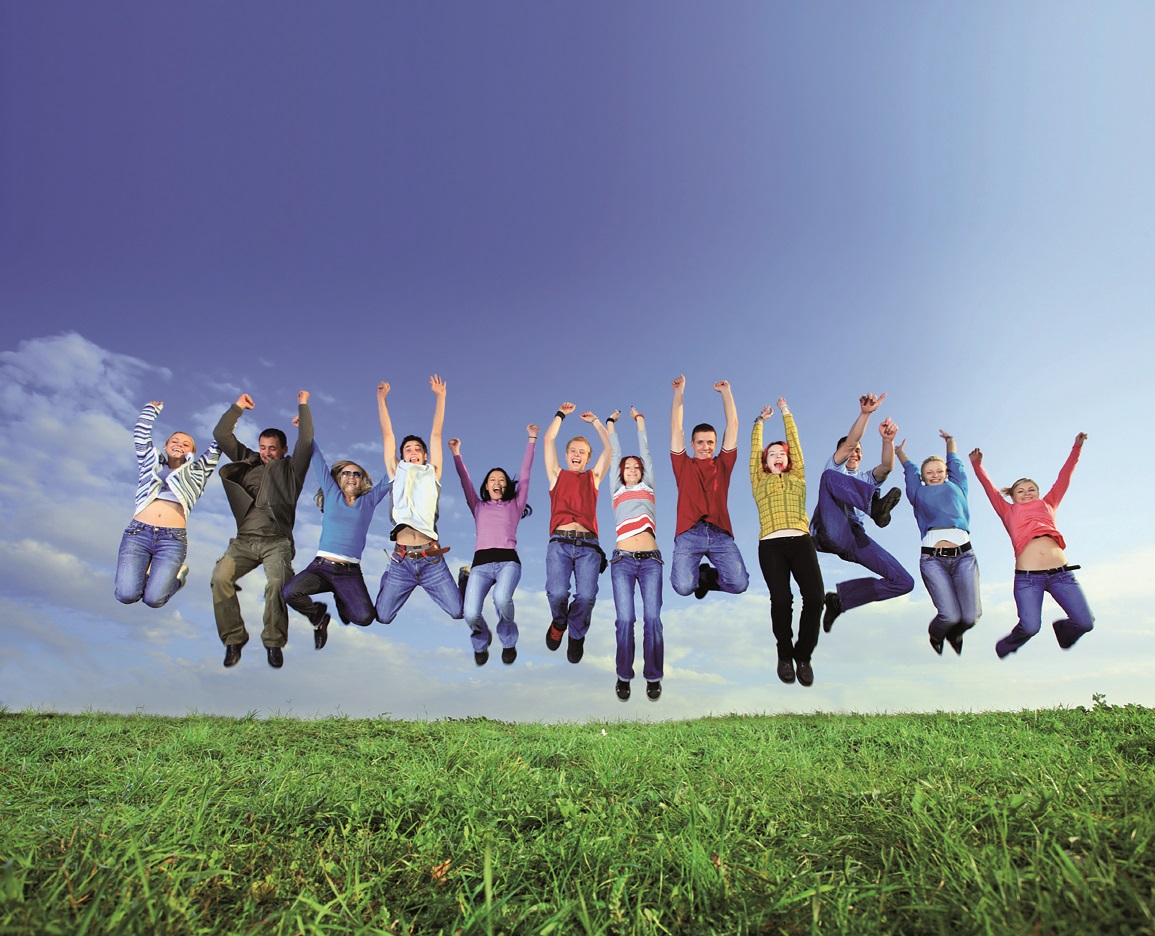 ParticipAgile is an internal organizational method for companies in order to improve project management and cooperation among colleagues. It combines the «agile» processes – mainly known in the IT environment- and dynamic participation. Goal: mobilizing collective intelligence, dealing with insecurities by progressing step by step and by encouraging quick and conscientious decision-making.

Ardennes-Etape, nest of motivated and extremely creative talents, saw ideas rising from everywhere. How to organize, prioritize and execute them without getting lost? How to deal with changes? How to find a balance between autonomy and teamwork? These questions were answered thanks to ParticipAgile.

«Before, we wanted to know each and every mechanism into detail before getting ourselves involved. We were obsessed by risk. This means that there was a large time gap between the thinking process and the execution. Time is the enemy of all that’s good. By the time we finally took the chance, our needs had already changed! That was a problem!», explains Patricia Acunzo, Co-CEO of Ardennes-Etape.

«Today we progress by using «iterations», meaning we do things step by step. We accept the fact that we don’t know all the ins and outs before launching a project. It’s a small revolution that has proven its value! », Patricia continues.

The method suggests indeed to divide each project into smaller «iterations» (steps), of which each one has its own specific «user stories» (needs) that the head of the project and his/her team need to realize. After each iteration, the project gets reassessed in function of the evolution of the needs, the encountered problems or the newly proposed ideas. 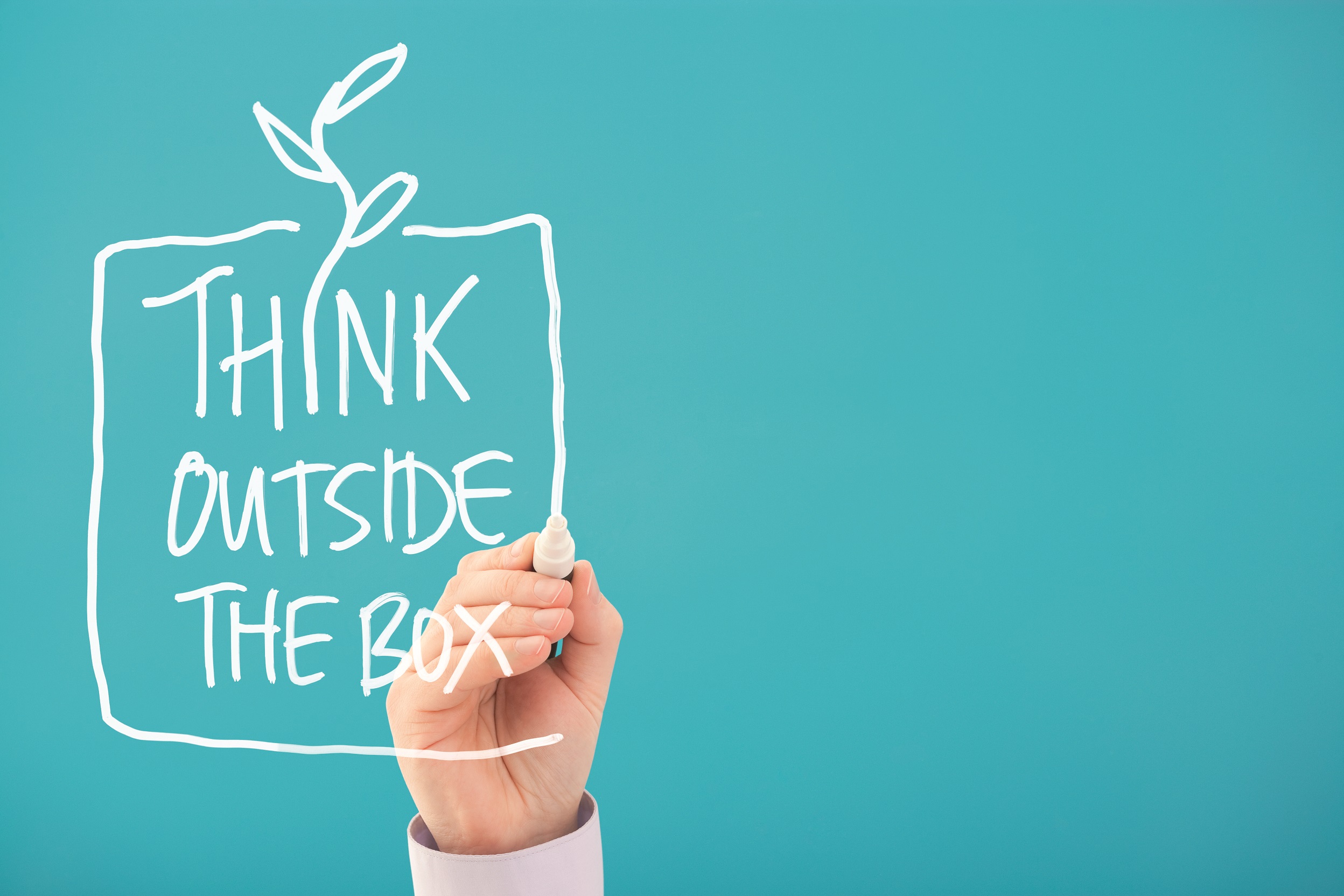 «I’m a fan of the debriefings and the iteration endings; these allow us to evaluate the project and to make adjustments. The questionings make sure that we keep moving forward», confirms an excited Patricia.

«I adore the Kanban boards we use. On a white board, we place post-its representing tasks to do; we move them column by column in function of the progress of the project. It’s visual and has a very motivating effect when moving a post-it » says a delighted Froukje, responsible for Ardennes-Etape’s emailing.

ParticipAgile also represents a cooperation method between the employees of a company.

The decision-making process by «permission» is one of the dynamic participation’s various tools the method works with. It’s the complete opposite of the one that’s based upon consensus. In order to concretize… A suggestion is thrown into the group. It’s no longer necessary to polish it or to give props to it in order to get everyone’s approval. The consensus is based on one question only: «would you be able to live with this decision or does it put the company in danger? ». If the suggestion doesn’t impact our work in case we “cannot live with it”, it gets approved. In the other case  -when it’s not approved (based on valid arguments)-, it will be reassessed. 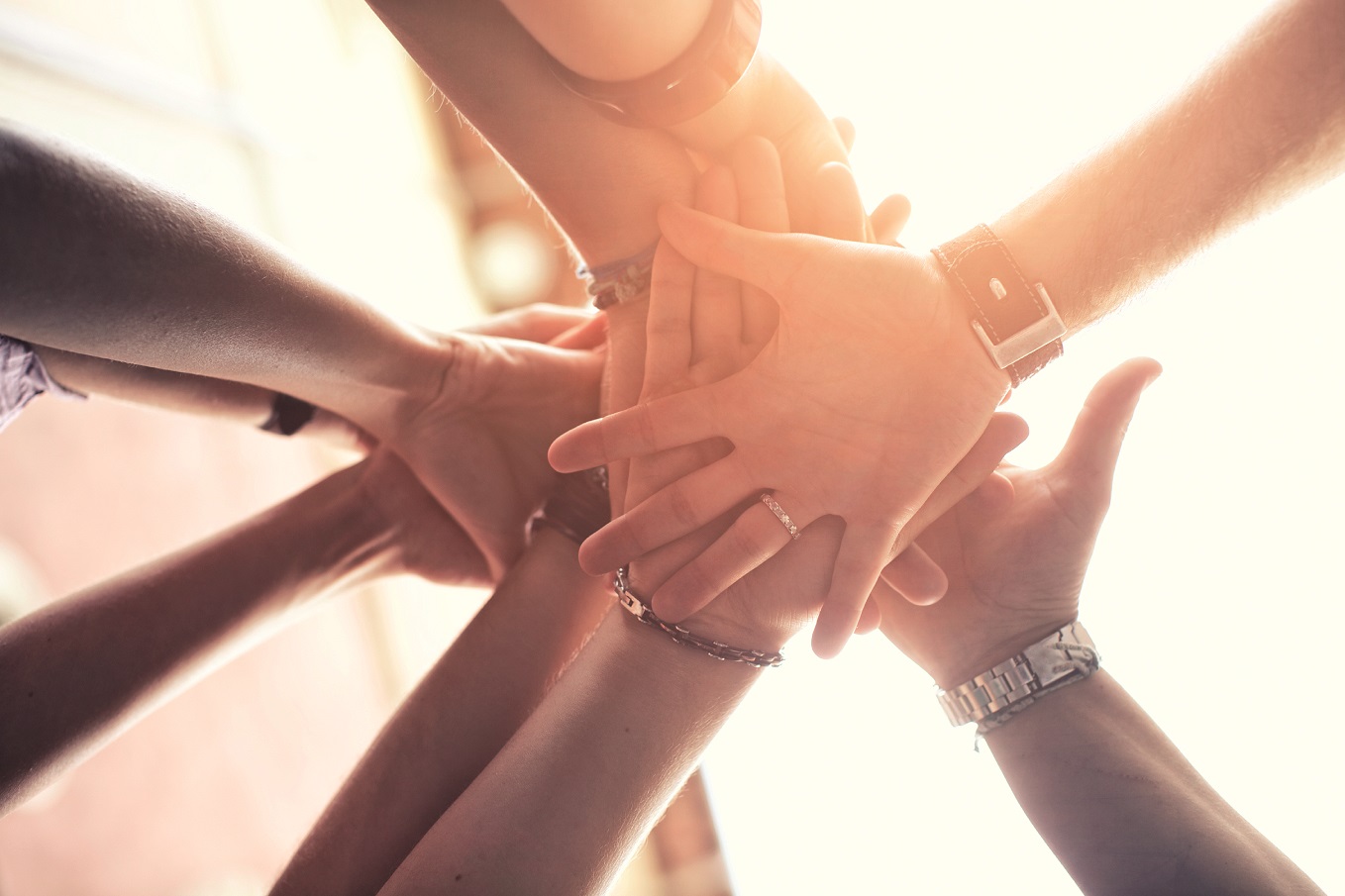 «The system works fantastic, decisions are being made much faster. We also take some distance more often: yes, we can live with the majority of the decisions even if we wouldn’t have chosen that option ourselves! » says Florence, who is responsible for Ardennes-Etape’s SEO.

ParticipAgile is also a means to mobilize the collective intelligence by appealing to all available sets of brains in order to nurture an idea. The «if I were you» is one of the used techniques. Here, a proposition is being brought forward during a meeting where the group is asked to improve it. «What would you do if you were me? ». All gathered ideas often enrich the original one.

A result beyond positive

«I’ve been on maternity leave for 3 months. When I returned, I noticed a true change in terms of organization. Several projects had been launched and my colleagues appeared to be more open to change. », Florence adds.

«I’m very enthusiastic and have complete faith in the future of our new working method», Patricia concludes.

It’s a methodology worth being tested … And it serves as a great toolbox too, not only within business life but in private situations as well.

Looking for additional information? Contact Ardennes-Etape’s press department via 0032 (0)80 29 24 00 or by email via presse@ardennes-etape.com